History of the Young Vic 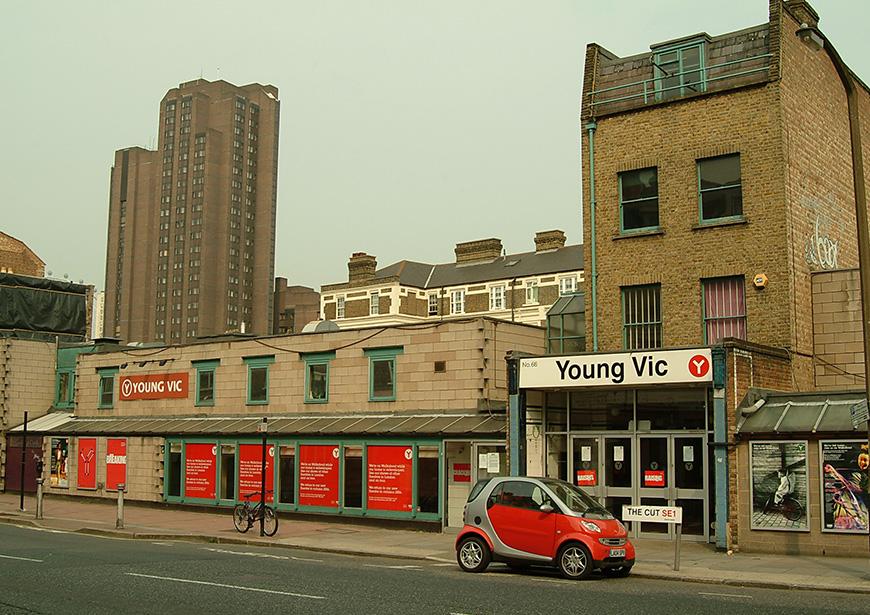 The Young Vic theatre began its life as an offshoot of the Old Vic - the first residence of the Royal National Theatre under Laurence Olivier. 'Here', Olivier said, 'we think to develop plays for young audiences, an experimental workshop for authors, actors and producers.'

The company was led by Frank Dunlop, a Royal National Theatre Associate Director and founder of the Pop Theatre in Edinburgh. Dunlop wanted to create a new kind of theatre for a new generation - one that was unconventional, classless, open, circus-like and cheap. He was inspired by influential French actor and director Jean Vilar, who claimed that theatre should be as indispensable to life as bread and wine. The Young Vic was conceived as a 'paperback' theatre, where high-quality work would be made available to all at low cost.

The theatre was built on The Cut just down the road from the Old Vic, on a bomb-site where 54 people sheltering in a bakery had died during the Second World War. The theatre building was designed by Bill Howell. It was erected at a cost of £60,000 and was intended to last for just five years. Frank Dunlop was followed as artistic director by Michael Bogdanov, then Dunlop for two more years, then by David Thacker who was succeeded initially by Julia Bardsley and Tim Supple as joint artistic directors, then by Supple on his own. Under these various leaders, the Young Vic's vital and ambitious work continued for thirty years.

By 2000, when former artistic director David Lan joined the company, the fabric of the theatre was crumbling. From 2004-2006, the Young Vic went on ‘Walkabout' while the theatre was rebuilt, co-producing 22 shows over 22 months with 20 companies across the UK and internationally, before returning to a redesigned theatre which continues to celebrate the Young Vic's provisional aesthetic and the perfect proportions of its auditorium. 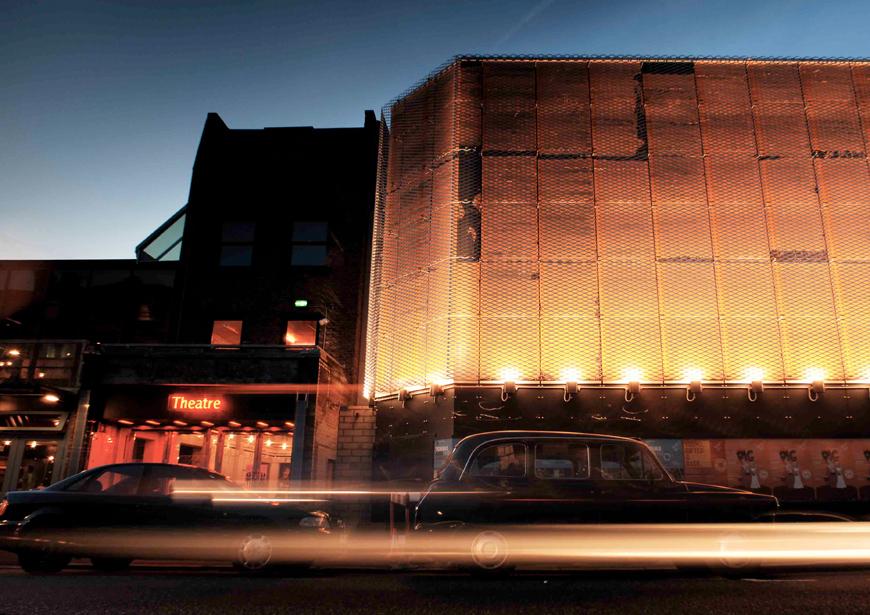 Our renewed auditorium celebrates both icon and iconoclasm - a paradox from which much energy seems to flow. And we've added two smaller, flexible spaces, welcoming public areas, as well as an improved technical infrastructure and back-stage facilities.