Neighbourhood Theatre, formerly Two Boroughs, strives to build a local community around our theatre. Our friends and neighbours are really important to us. They are our beating heart, and we believe that if you live in one of our two boroughs, you should visit us at least once. If you don’t like it, you never need to come back, but there’s a chance that this will be the start of a lifelong friendship.

You don’t need any previous experience of theatre to take part in any of our workshops or events. All you need to do is be curious, call us, email us, pop by, and sign up to whatever takes your fancy.

Neighbourhood Theatre is open to all residents of Lambeth or Southwark who are over the age of 25. Once registered you’ll have the chance to come and see a show for free at the Young Vic as well as a range of free workshops, theatre club, projects and events throughout the year. We have long-term projects, day time workshops, evening events. We like to think there’s something for everyone. Come along and see what you think.

Please be sure to include your name, home address, a contact phone number and your date of birth when signing up.

* Please note: emails sent to twoboroughs@youngvic.org will be automatically be forwarded

Throughout the year we have many different opportunities for people in our local area to sign up to take part in workshops, discussions, events and productions. 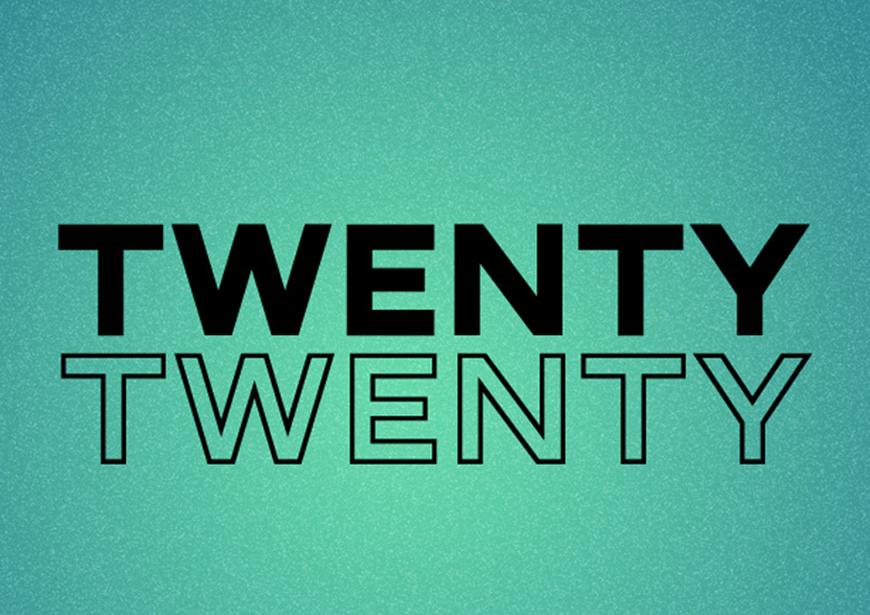 A year-long community project with Blackfriars Settlement, Certitude and Thames Reach, concluding in January 2021 with the release of three short films.

In November 2019, Young Vic Taking Part announced this collaboration with Blackfriars Settlement, Certitude and Thames Reach, three extraordinary community organisations working in Lambeth and Southwark. The project was launched to foster in-depth creative relationships with people in our local community.

Each of the groups in our partner organisations began working with a director and writer, with a focus on enhancing creative skills and building a community company. The groups started to develop three new plays which were set to be performed by our community companies at the Young Vic at the end of 2020…

Then, the coronavirus pandemic happened.

Thankfully, the TWENTY TWENTY project has continued throughout the year, as our brilliant community groups came together each week online to create theatre. Workshops in halls became zoom meetings, warm ups and dance routines were performed in bedrooms and kitchens, and ideas and scripts were shared in the post, on email, via text.

Resolutely committed to creating three pieces of work to mark the end of this meaningful partnership, the Young Vic and each of the community organisations will now collaborate with their director and writer to create a short film, shot in socially-distanced conditions. The films will premiere online in January 2021.

What is TWENTY TWENTY?

Through our Neighbourhood Theatre Ticket Scheme we welcome individuals from our local area who are signed up to our mailing list to apply for up to 2 tickets for most of our YV productions. This may vary depending on the availability of tickets and the nature of the production itself.

Our funded ticket scheme enables us to share free and discounted tickets to Lambeth and Southwark residents. 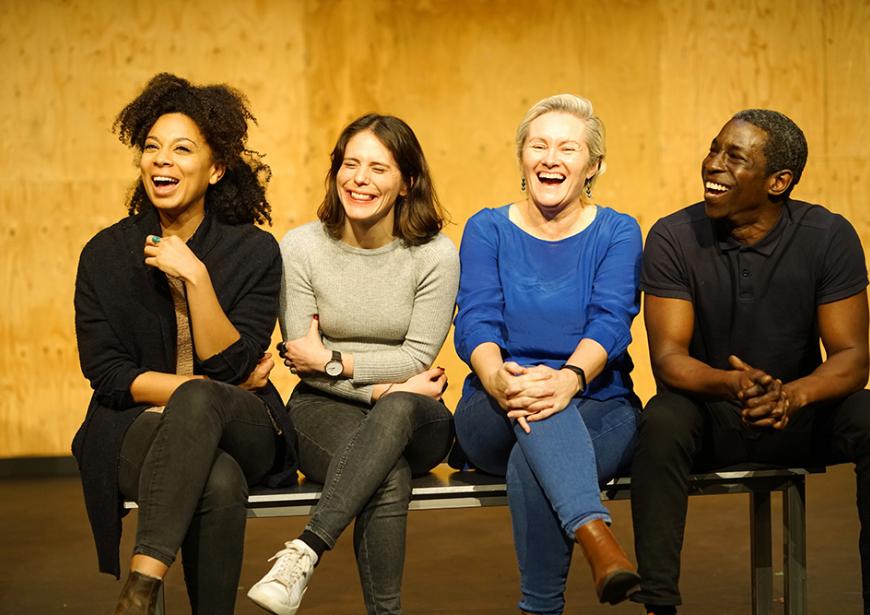 Neighbourhood Voices is a year-long intensive playwriting programme aimed at early career and first time writers. The programme offers monthly group sessions, theatre trips, masterclasses from industry professionals and mentoring support throughout the year. We believe that everyone has a story and should be given the opportunity to share it - this course will help you on your journey towards a first draft of a brand new play.

Participants must be over 25 and based in Lambeth and Southwark.

Applications for Neighbourhood Voices are currently closed. The next intake will be 2021. 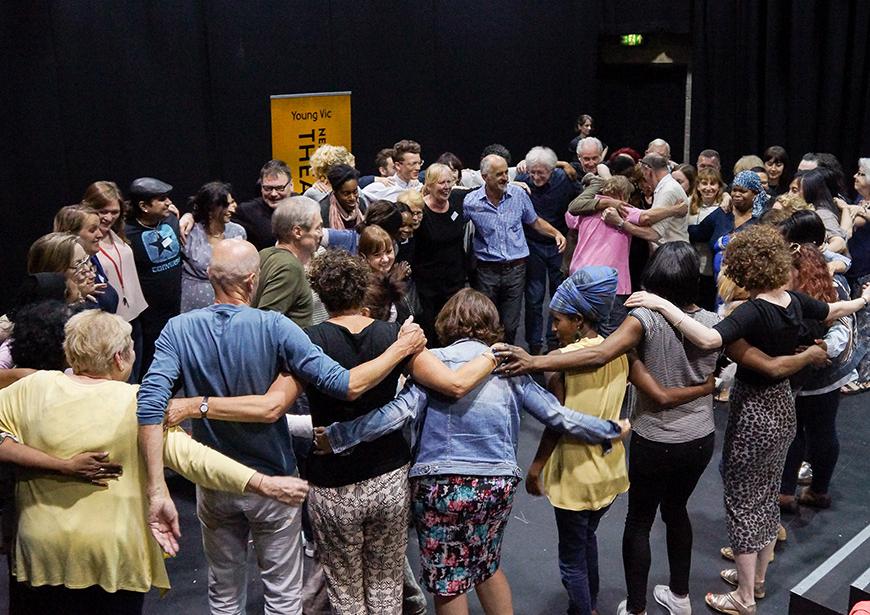 Neighbourhood Theatre started in June 2016. Eighty neighbours officially became members of the new Young Vic company of local people. This company is at the heart of our work. They are ambassadors, creators, friends and supporters.

Once a year we invite members of Neighbourhood Theatre to join our company. To hear about future opportunities make sure you're signed up to our mailing list as detailed above.

Neighbourhood Theatre is supported by

Following a public casting call, 14 Londoners embark on a transformative challenge: devising a new, community play at the Young Vic Theatre. Given the timely opportunity to create their dream country, what will this group of strangers imagine? Can a utopia be realised, if only inside the theatre’s walls?

Made while studying on UCL’s MA in Ethnographic & Documentary Film, Rehearsing Utopia explores the perspectives and experiences of the participants in Young Vic Taking Part’s original production, American Dream: 2.0.

Available in full soon, at http://rosiegist.co.uk